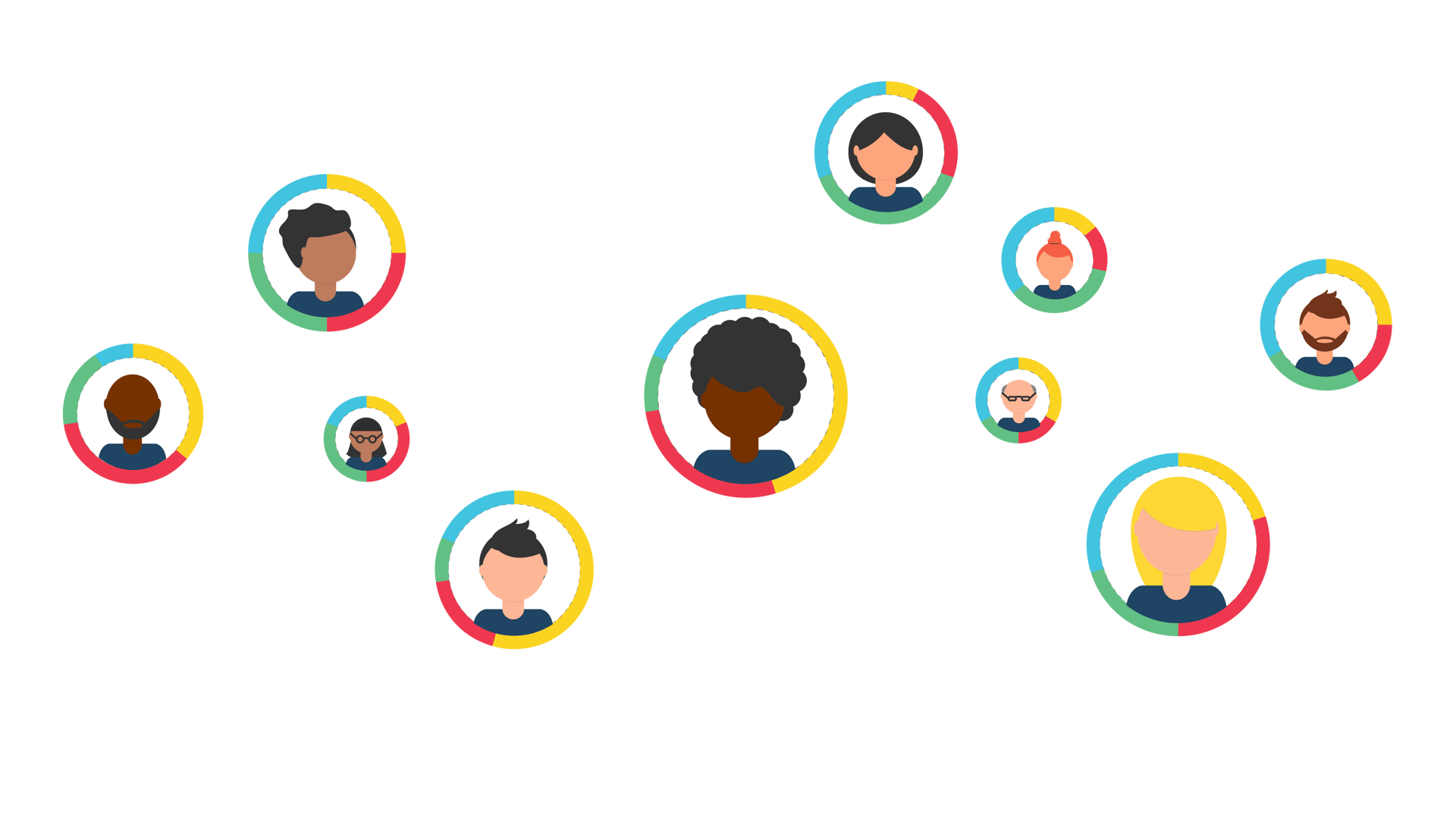 Too often, these discussions skim the surface, suggesting that you just need to bring together differences of opinion and you can expect great things to happen. In fact, diversity of thought is more tangible than that; it’s something that can be measured. And just as crucial, the business benefits only come through intention. You have to get crystal clear about what it is, and then you need the processes, frameworks and leadership to take advantage of it.

So, first things first: What is it exactly?

As the name implies, different people think in different ways. This isn’t just about background, experiences and opinions, although all of those factors tend to play a part.

Fundamentally, it’s about the differences people have in how they prefer to think.

An easy way to understand this is through the Herrmann Whole Brain® Model, a four-quadrant metaphorical model of the brain, based on research originally conducted at GE’s world-class corporate university, Crotonville. The model shows how thinking falls into four preference clusters that we each have access to. It’s like your thinking system, comprised of four different thinking “selves.”

You have all of these four thinking selves available to you, but if you’re like most of us, you probably prefer some of them over others. Like a sports team, you have your go-to players that you most naturally rely on majority of the time, while others sit on the bench.

When we talk about cognitive diversity, we’re talking about this diversity of thinking preferences.

Each of the four preferences—analytical, organized, interpersonal and strategic—contribute value to the business. You can’t run an organization and remain successful over the long term without all of this thinking in play and, often, in very specific ways. From our database of more than two million thinkers, we can even identify patterns of thinking that are common in particular occupations.

And that brings us to the next essential point: With a validated assessment, thinking preferences can be measured, and those results can then easily be interpreted and translated into predictable behaviors and outcomes in the workplace.

So now you have a tangible way to start looking at things like how cognitively diverse thinkers will work together, what challenges they’re going to face when they come at a problem from entirely different thinking angles, what processes and tools they’ll need, and what specific combination of thinking strengths will be best suited to a particular problem or task. That’s how you start to get intentional about diversity of thought.

Just like any other form of diversity, cognitive diversity is something you already have within any organization or group, but that doesn’t mean it’s being applied.

Without inclusive leaders who understand the value different styles of thinking bring to the table and are skilled at encouraging people to both contribute their thinking and be open to the perspectives and ideas of others, many well-intended initiatives never get anywhere. Worse, they can devolve into unproductive conflict and chaos, sabotaging any future efforts to focus on diversity of thought.

The more cognitively diverse the team is, the more important it is to have an inclusive leader who can manage and facilitate the process to make sure everyone is heard and that there’s a clear game plan to keep the goal in sight.

4 Steps to Getting Started with Cognitive Diversity

Don’t expect that bringing together a bunch of people with widely different backgrounds and experiences will be the miracle cure for all your business problems. Go beyond the surface to get the benefits of diversity of thought:

With some clarity and intention, your team can leverage cognitive diversity to generate and grow the business.

New to Whole Brain® Thinking and want to get started with understanding if your organization is doing an adequate job at leveraging your cognitive diversity? Get started now by clicking here!