This morning, I experienced the annual ritual that reminds me it’s the beginning of a new year: I had trouble finding a parking spot at my gym.

With the holidays behind us and the clean slate of the new year laid out in front of us, fitness is on the minds of many. But this doesn’t have to be just about physical well-being. Now’s the perfect time to redouble your focus on building the health and fitness of your team at work.

END_OF_DOCUMENT_TOKEN_TO_BE_REPLACED 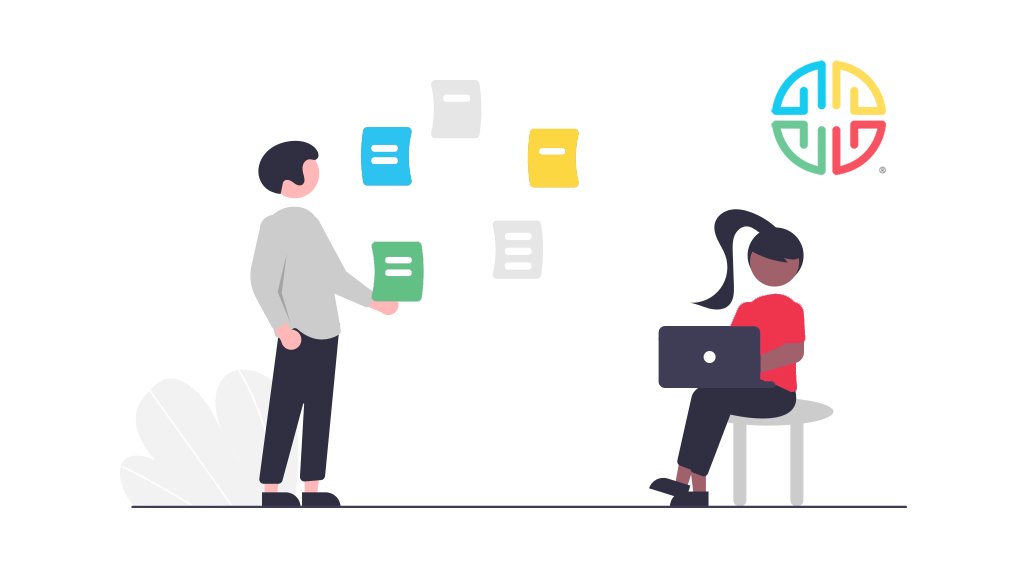 How to Improve Teamwork: The Introversion/Extroversion Variable

At the Kenyon Review Writers Workshop, every writer will give a reading at some point during the week to an auditorium full of people. It will be brand new work that you’ve just written, shaped as much as possible with the help of the participants in your workshop, people you’ve known since Saturday. In between, you’ll sleep in spartan college dorms, eat together in the cafeteria and, occasionally, when you can be inspired no more, throw back a few drinks at the local bar.

In many ways, it’s the introvert’s nightmare. It’s also what makes these conferences so fascinating. A group of writers, many of whom fall somewhere on the introverted side of the scale—ambivert at best—willingly put themselves in what is potentially the most energy-draining situation possible. The entire scenario seems designed to work against their strengths.

END_OF_DOCUMENT_TOKEN_TO_BE_REPLACED

In just over 40 days, the Olympic cauldron will be lit, signaling the beginning of the Rio 2016 Games. And just like in years past, the torch carrying that flame will have made quite a journey to get there.

Four years ago, the torch travelled 8,000-plus miles across 1,000 towns over the course of 70 days to arrive in London to kick off the London 2012 Games. And as a Worldwide Partner of the London Games, Coca-Cola Great Britain was there every step of the way, hosting 61 free evening events up and down the country, four city celebrations, a Torch Relay finale bash with an audience of 80,000, and a wide range of sponsorship activities to bring the magic of London 2012 to every corner of the UK.

Talk about an Olympic feat.

END_OF_DOCUMENT_TOKEN_TO_BE_REPLACED

10 Quotes to Open the Lines of Cross-Functional Communications

/
by Marla Lepore
More project-focused work, flatter organizations, increasing complexity, the rise of holacracies, evolving management structures…they all add up to more cross-functional teaming in the workplace. But based on the results of a study conducted last year, we may be a little too optimistic when we include the word "functional" in that description.
END_OF_DOCUMENT_TOKEN_TO_BE_REPLACED
Previous All posts