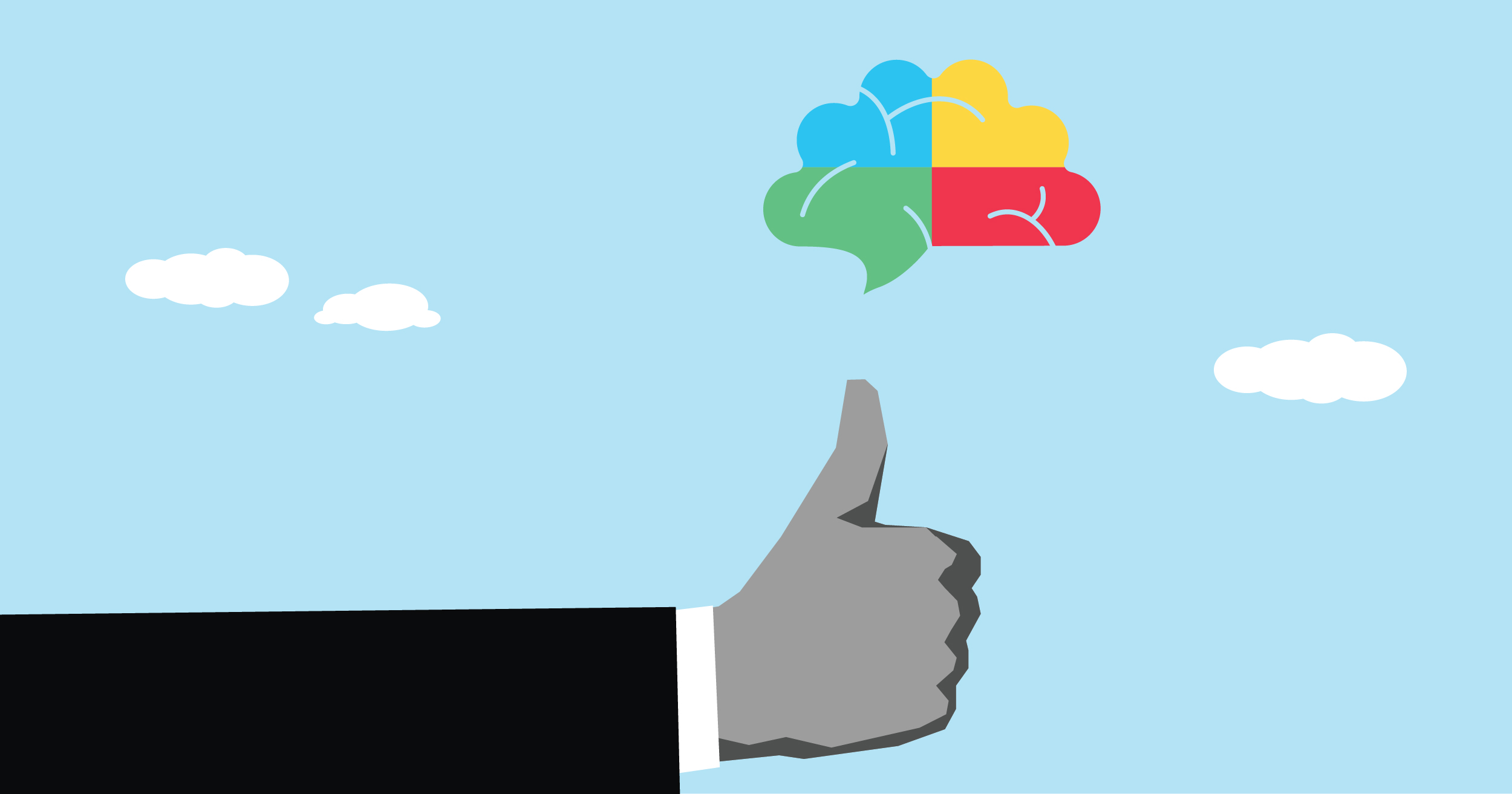 How to Win With Customers: Leverage Cognitive Diversity as a Competitive Advantage

This article is a guest post from Susanne Duke the founder of MARNI&Co., a consultancy that helps small and medium-sized companies sell and market like big brands.

Cognitive diversity is the inclusion of not only people with different ways of thinking but backgrounds, skills, strengths, and opinions. Teams that come together from differing departments encourage collaboration and innovation, creating a competitive advantage with customers.

END_OF_DOCUMENT_TOKEN_TO_BE_REPLACED

Entrepreneurial Thinking and Teaching with Your Whole Brain®

This article is a guest post from Ashley Blackburn, Director of Programs at Uncharted Learning.

I didn’t, until about 3 months ago when I completed a Whole Brain® Thinking assessment (called the HBDI®) and participated in a debrief workshop as a professional development event led by our friends at Miami University’s John W. Altman Institute for Entrepreneurship. Through this experience, I gained exciting new insight into my own thinking and that of everyone around me - students I’ve taught, colleagues I’ve worked with on teams, supervisors I’ve reported to, even my personal connections.

END_OF_DOCUMENT_TOKEN_TO_BE_REPLACED

The video featured here is part of a series of Whole Brain Thinking topics presented by Ann Herrmann-Nehdi.

CEOs and key leaders need to be more agile than ever in today’s onslaught of change impacting organizations. This requires a stretch for many leaders I am working with.

END_OF_DOCUMENT_TOKEN_TO_BE_REPLACED

How Will You Adapt? Cognitive Diversity And The “Next Normal”

The impact of COVID-19 on our ways of working has been staggering. The most obvious, the shift to remote work, has impacted organizational cultures and employee engagement almost overnight. Beyond remote work, it has accelerated a number of key future of work trends, in some cases irreversibly. In the years to come, it will continue to reverberate in the ways we collaborate, balance our career and family obligations, and think about our teams and organizations.

END_OF_DOCUMENT_TOKEN_TO_BE_REPLACED 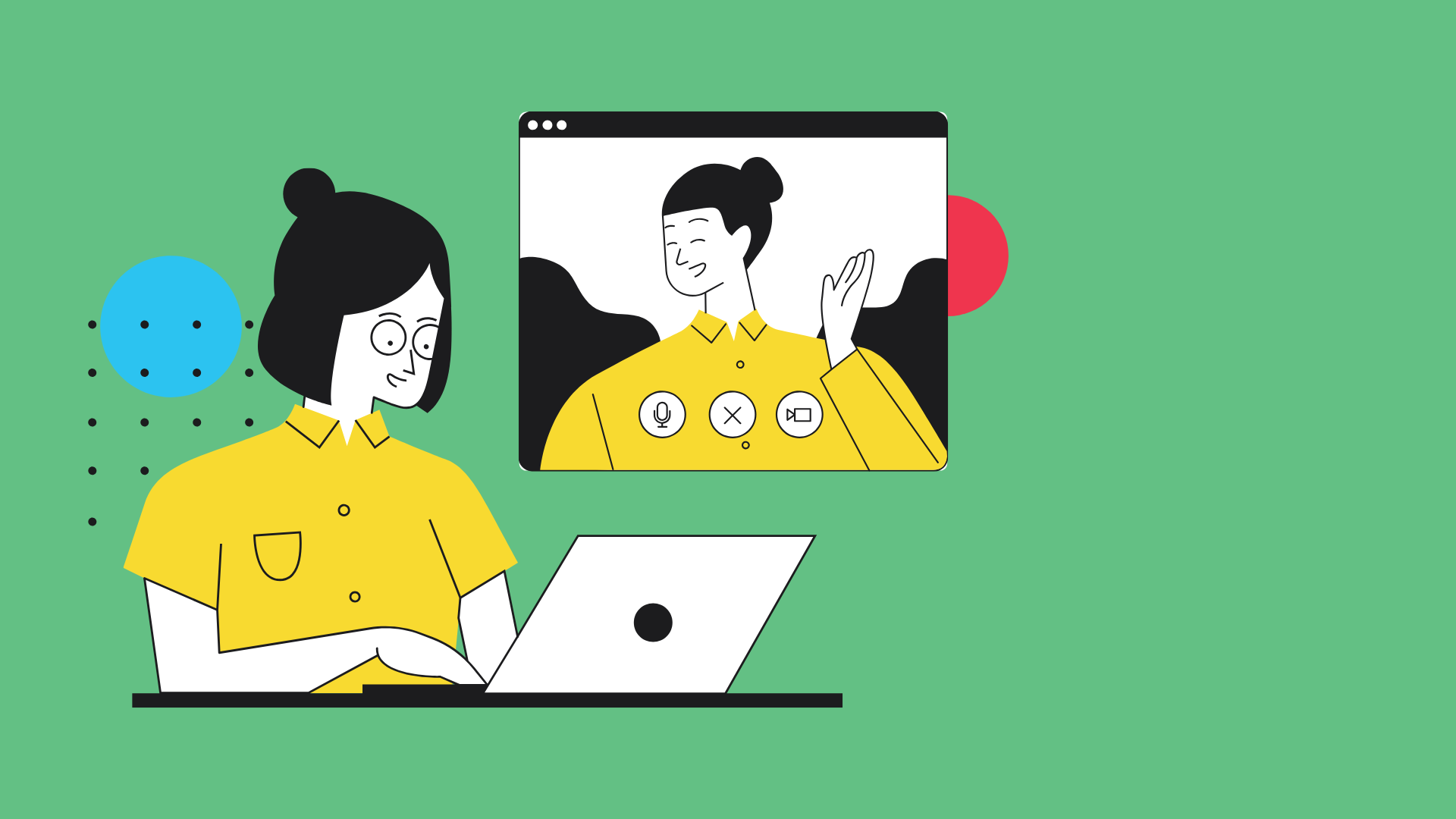 Introducing the “Next Normal” Productivity Grader

The shift to pandemic-related uncertainty and distributed work caught a lot of teams unprepared. By now, most have adjusted to the basics of remote work – spending most of your days on video calls and chat with your team, but have you asked yourself whether—and how—you could be doing things better than you were before disruption?

END_OF_DOCUMENT_TOKEN_TO_BE_REPLACED

This blog post is a brief excerpt from our latest white paper on adapting to uncertainty. The full piece can be found here.

It is no surprise that in the face of today’s constant volatility and uncertainty, agility is frequently cited as one of the most important attributes for leaders to be successful in growing organizations. Yet most managers and leaders have not been prepared or trained for how to deliver this agility, especially in a crisis. It’s one thing to have reactively put things into place in response to a new reality, often with a lag that creates competitive disadvantages. It is another to think about what’s next in the midst of a crisis and stay ahead of change, rather than chasing after it.

END_OF_DOCUMENT_TOKEN_TO_BE_REPLACED 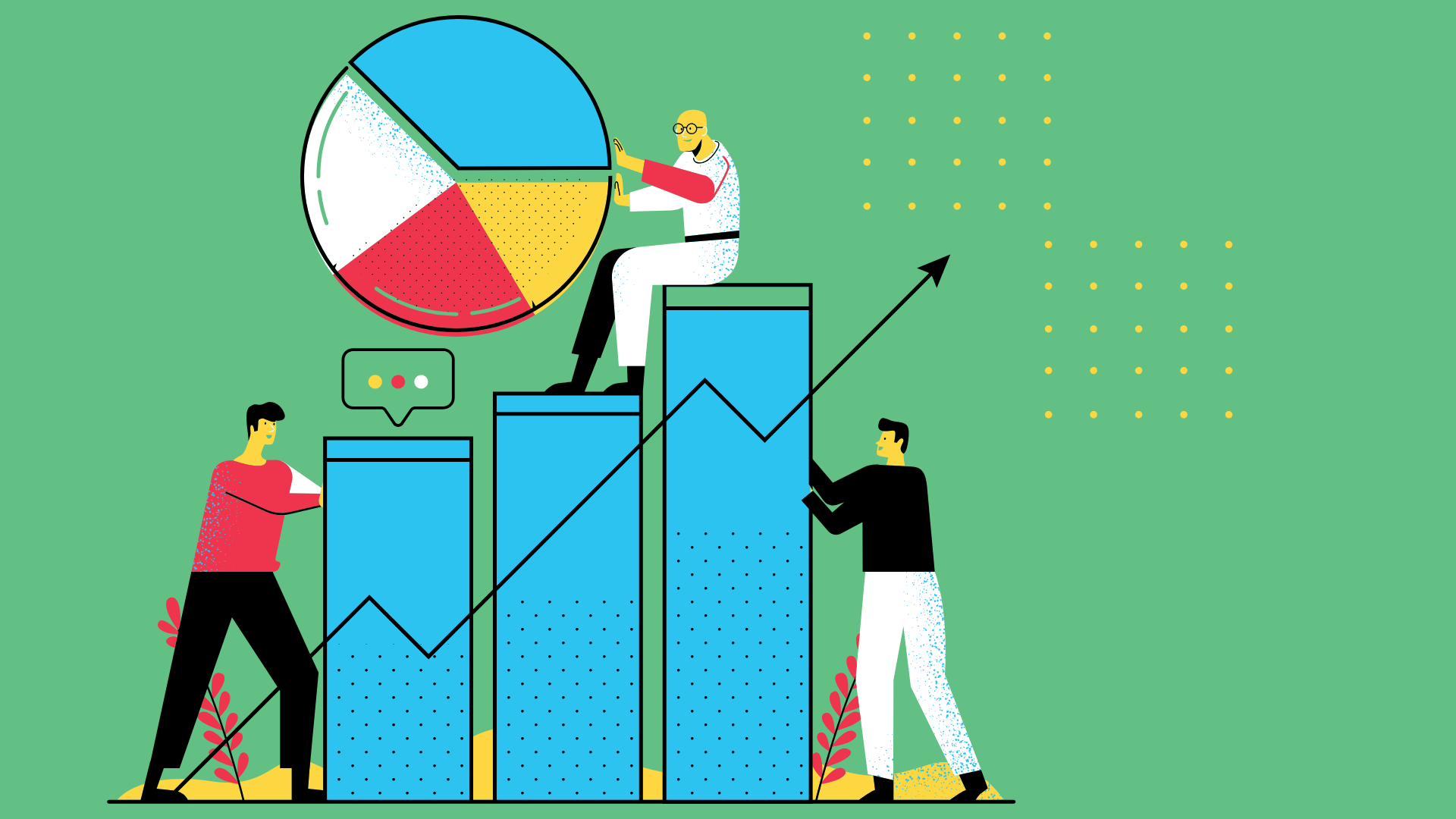 As the virus has swept its way across the planet, people from all walks of life, families from every region, and businesses large and small have all had to adapt to change. The most common change, and the most likely one to be affecting you right now, is adjusting to any social distancing measures you're taking or a shelter-in-place mandate from your government, which has likely resulted in you staying at home. For many companies, it's also led to remote-working measures being set in place.

END_OF_DOCUMENT_TOKEN_TO_BE_REPLACED 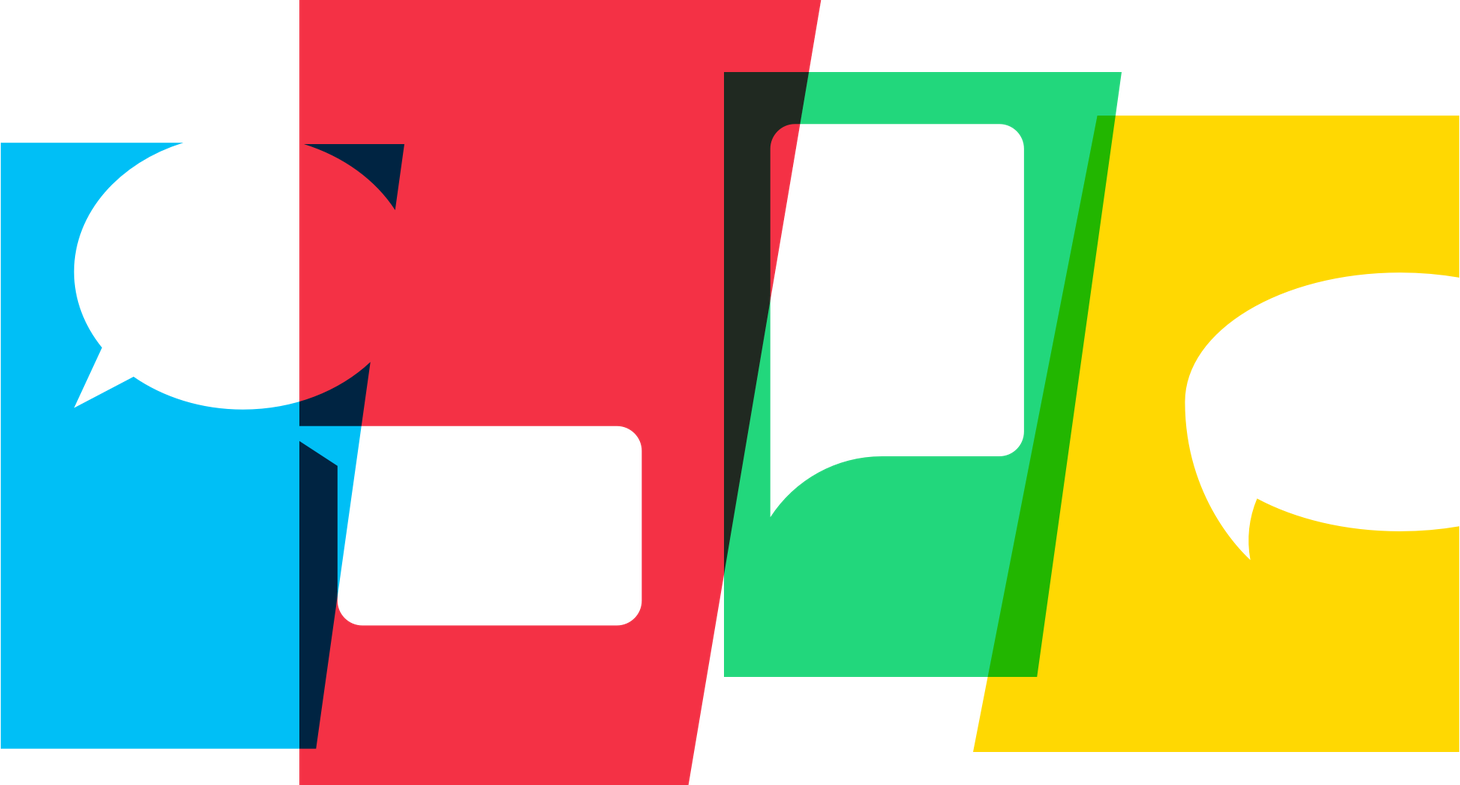 Aligning Your Team During Times of Change and Uncertainty

Remote environments can be challenging to navigate under normal circumstances. Add in a global environment of stress and uncertainty, and those relationships and engagements can be even more difficult to manage.