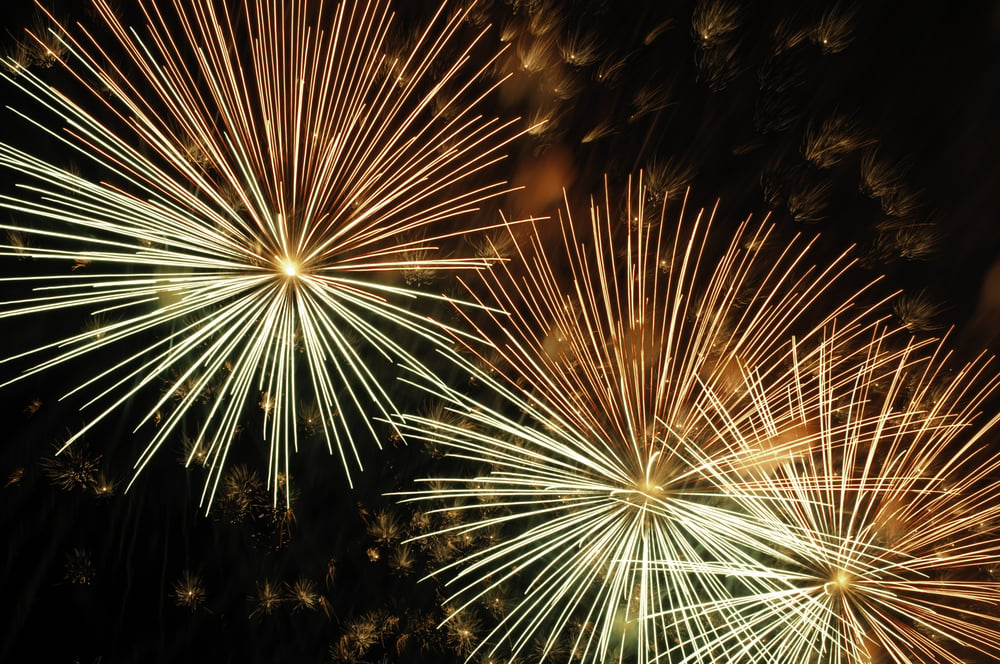 The Most Important Talent Management Idea in 2020

Our bet for the biggest idea in management for 2020? Cognitive diversity.

Cognitive diversity is broad concept, but we define it as the differences in the thinking (i.e., cognition, perspective or information processing styles) that people use to process the world around them, collaborate, solve problems, and make decisions.

Understanding these differences in thinking, and how to harness them, enables teams to tackle problems in new ways and increase their productivity. For organizations, building a culture of inclusion around these varied perspectives strengthens that culture, builds agility in change, and ultimately drives better business results.

Why is cognitive diversity important?

However, it goes beyond just team productivity. Diversity & inclusion will remain a critical agenda item for leaders and organizations, and cognitive diversity can play a valuable role in creating a foundation of trust and inclusion that enables more transformative discussions about other forms of diversity. Using a common language to understand similarities and differences in cognition can serve as a bridge between people who might not otherwise identify as a part of the same in-group. As Kevin Clayton, Chief Diversity Officer of the Cleveland Cavaliers, noted recently, cognitive diversity is a perfect launching point for tough conversations about other forms of diversity because it gives anyone who might feel excluded from the discussion – for example, a white male – a way of feeling included, that they are part of the solution rather than the problem.

This speaks to one of the many organization-wide advantages we’ve uncovered in our many years of experience working with large organizations to harness cognitive diversity. In addition to the cumulative benefits of having lots of teams functioning more productively, we’ve seen a profound organizational impact on the culture of those companies that have figured out how to leverage their cognitive diversity. This, in turn, has resulted far-reaching benefits, from “Best place to work” awards and huge improvements in retention, to strengthened customer relationships and more innovative products.

Just before we get to the top quartile in the range of cognitive diversity, we find the optimal amount of cognitive diversity. Within this part of the curve, you get maximum performance benefit from differences in thinking, but don’t yet get productivity dampening conflict emerging from wide gaps in perspective.

As we think of the implications of these insights, we can envision a scenario in which cognitive diversity is a tool for all teams to use to understand ways to improve their performance.

The use case for new teams is most clear. Need a new team to operate at its highest level? Make sure you have the optimal degree of cognitive diversity when you’re putting together that team. Is performance suffering? Try bringing in team members with a perspective that is divergent from that of the rest of the team to increase the degree of cognitive diversity closer to the optimal level.

Just how much is optimal? Using the team cognitive diversity index, we found that top-performing teams had around 20% more cognitive diversity when compared with the average of 4,000 intact teams across a wide variety of organizations, functions and sizes.

2. The importance of the leader in harnessing cognitive diversity

Beyond measuring the cognitive diversity of teams, another important emerging area of insight is around the role of the team leader / manager in being able to harness that cognitive diversity. It is no surprise that leaders have an important role to play in the performance of their teams. Recent research has revealed that good leaders can “boost” the benefits of cognitive diversity on a team’s intrinsic motivation and creativity

Among the mediating effects we’ve found on the role of the leader in the success of teams is the leader’s own individual cognitive diversity – that is, their comfort in understanding and working with a variety of thinking and perspectives. Through the lens of our research using the HBDI®, this has meant that leaders with a more balanced thinking profile were better able to harness the performance benefits of cognitive diversity on their team.

However, we have also seen that leaders with a less balanced profile – i.e., a stronger “tilt” in preference towards one type of thinking over another – can be just as effective in harnessing the benefits of cognitive diversity on their team, so long as they are aware of the benefits and trained on how to unlock them.

In both cases, it comes down to the role of a leader as a “translator” – helping to facilitate productive problem-solving discussions within the team and bridge the gap between different perspectives. Whether or not a particular way of thinking naturally appeals to a leader, they can be taught how to communicate, empathize with and motivate people with a preference for that thinking, and to translate and build upon their ideas in a way that works for other types of thinkers. Armed with the right tools and insights, this capability is relatively quick to build and results in significant opportunities to improve team performance.

3. “Horses for courses” – the mandate of the team shapes the benefits of cognitive diversity

To this point, while cognitive diversity accounts for 20% of the variance in general measures of overall team performance, we’ve found that it can account for up to 34% of the variability in performance on specific team activities – for example, developing a new strategy, managing an uncertain situation, or solving a difficult problem – where the cognitive diversity of the team is relatively more important.

This points to the conclusion that there are different degrees of “optimal” cognitive diversity for different types of team, depending on the scope of their mandate. A senior leadership team covering the full breadth of functions for a business, for example, may benefit more from increased cognitive diversity than a more junior team with a very specific, focused mandate. Likewise, the optimal amount of cognitive diversity may differ between a marketing team and a finance team, a remote team and a co-located team, or a large team and a small team…just to name a few.

What are the most important mediating and moderating factors for a team’s ability to benefit from cognitive diversity? These questions, among others, are part of our ongoing research agenda in 2020. Working with organizations like American Express, we will continue to understand the relationship between cognitive diversity and performance. If you’d like to get involved in this research, let us know.

In 2020, you’re going to be hearing a lot more about cognitive diversity. As Herrmann and others continue to conduct research on the topic, be on the lookout for new applications for cognitive diversity. The importance is only growing; talent is at the top of most leaders’ agenda, and the breadth of potential applications this can address is enormous. We expect leading organizations to be looking for more ways to apply cognitive diversity to many aspects of their talent management and operations. To quote Larry Fink, CEO of Blackrock (a Herrmann client for 12 years):

“I think one of the areas of diversity that we don’t talk enough about is diversity of mind. We don’t spend enough time asking: Do we have an organization with diversity of mind? I think this is where most companies fall down.

People who are engineers like to be around other engineers. People with a background in political theory are generally around other people in political theory. People who have an affinity with one political party or another are generally friends with people in that political party. There are so many places where you see congregations of people around ideals, around education, around race. We have to break that down. Firms fail when you have groupthink. You generally have groupthink when you have replicants all around you.

The most important component of good management, good leadership, and good stewardship is making sure that you have diversity of mind. Using analytics is about trying to making sure you have diversity in the composition of people in mind and in background. Having a more diverse team of people will lead less to groupthink and more to a diverse conversation.”

And of course, if you need a way of measuring cognitive diversity, the HBDI® is the most widely-used and well-validated tools for generating these insights, and our Herrmann platform and learning programs provide a wealth of application tools to help your managers and teams harness cognitive diversity to create better performance.

Want to learn more about how to leverage cognitive diversity for better performance throughout your organization? Contact us!

This post was written by our CEO, Karim Morgan Nehdi.