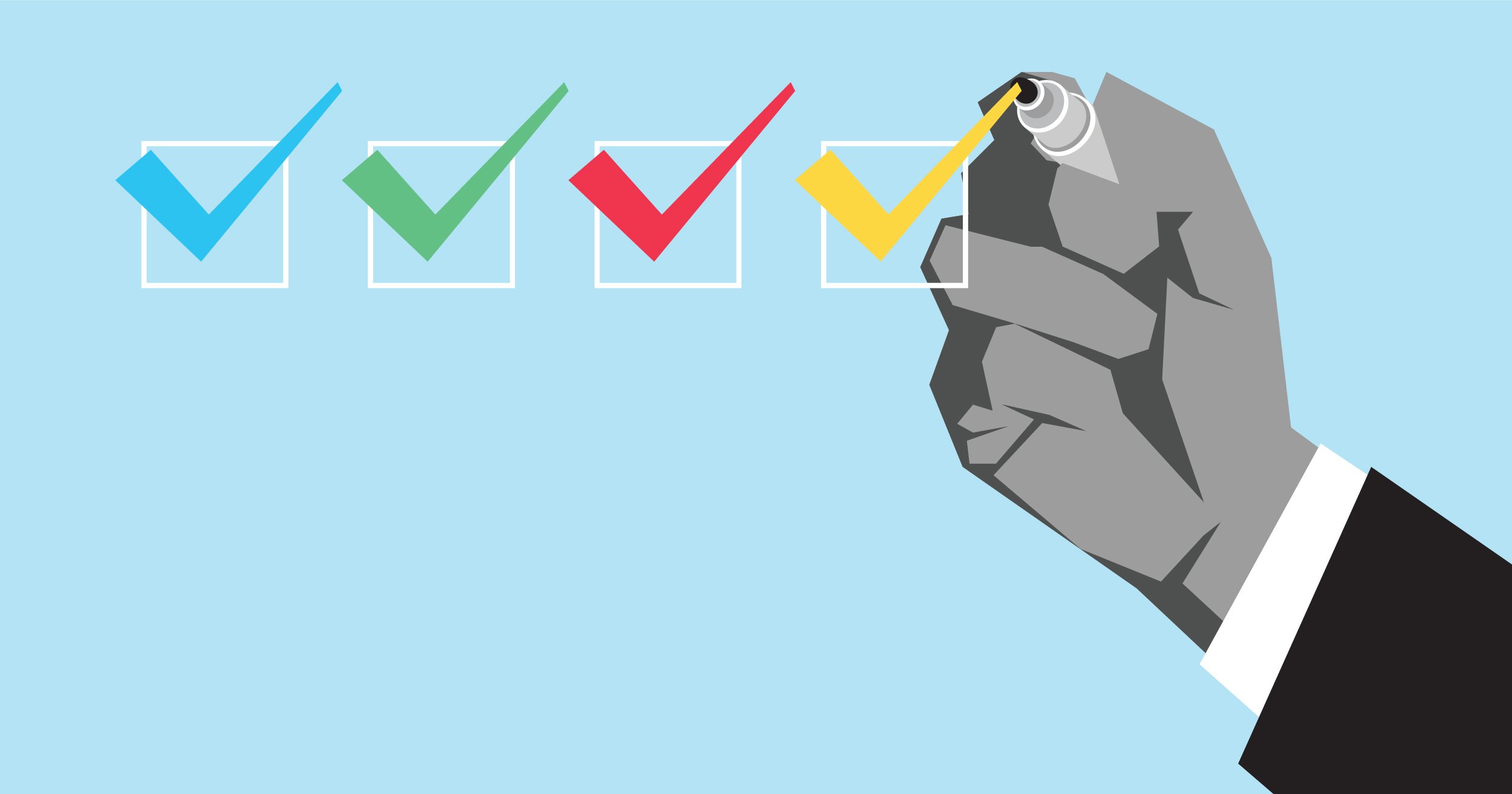 More and more organizations are recognizing that a team approach can be a key driver of business performance. But just having teams isn’t the answer, of course. Those teams have to be productive and able to work together to deliver more value as a whole than they would as individuals.

The stakes are high: If the team breaks down or can’t get it together, the business suffers. So we decided to take a look at what some of the world’s best-performing teams are doing to see what we can learn from their productivity and performance secrets.

Roger Osorio of IBM notes that “a well-functioning team is more productive and efficient and thus delivers more value and output for the same money. However, this is all a moot point if you are not unleashing the power of your team.”

How does IBM unleash that power? Osorio highlights 3 key ingredients, first and foremost of which is designing and consistently communicating clear and concise business objectives, including the “what, where, and how the business will look, feel, and operate at some point in the future.” From there, he says, IBM designs the operational strategy, plan and processes that will define how the business operates so that the team can consistently achieve those objectives.

The third component: designing the most effective roles for the organization. When those roles are clearly defined and communicated, he says, it gives the team a deep understanding of their role within the broader organizational context.

A team leader who rises to the occasion.

Jordan Cohen, a productivity expert and the Senior Director of Organizational Effectiveness, Learning & Development at Weight Watchers, says that the challenge for team members is that they have to manage not just their own personal workload “but the collective one.” He emphasizes the importance of the team leader in modeling appropriate behavior, keeping everyone on track and doing the necessary digging to get to the root of any performance or productivity problems.

With highly complex team projects involving a diverse group of stakeholders, Intercontinental Hotels Group decided to create the “IHG Way” toolkit of project delivery. They started by looking at the thinking preferences characterized by typical project management tools and processes, and then compared those to the preferences of the team members. By realigning their approach to appeal to the thinking of all team members, they were able to create a common language and approach that works for everyone, not just the project managers on the team. Not only has frustration gone down across the board, they’ve been able to improve how they manage project risks and their ability to collaborate to deliver on even more complex projects.

Focus on the team over the individual.

Apple is strategic about how it deploys team talent, stacking the decks for its essential business projects. “It took 600 Apple engineers fewer than two years to develop, debug and deploy iOS 10,” says Bain & Company partner Michael Mankins, because Apple used “all-star teams” for this mission-critical initiative. The company also gave rewards for team performance, and no one person could receive an an exceptional performance appraisal unless the entire team did. Like other highly productive teams, Mankins says, it’s an example of the importance of focusing “on collective instead of individual.”

A voice for everyone.

The Microsoft Game Studios’ Good Science Studio team was also under pressure when it was tasked with developing the “Kinect Adventures” set of games that ships with its Kinect sensor for Xbox 360. Not only was the time frame extremely tight, they were intentionally bringing together a very diverse team to develop the product. This team had to get on the same page quickly, learn how to communicate with each other and respect what each person brought to the process. With the HBDI and related training workshops, they learned how to “give voice” to all the thinkers on the team, combining “wild creativity” with discipline, structure and science—while still being able to surpass previous development time frame benchmarks.

A deep understanding of how fellow team members think.

And finally, here’s an example that has everything: High pressure and high stakes. A hugely complex initiative. A sprawling, highly diverse team, mostly comprised of people had never worked together before. A non-negotiable deadline. And everything would be playing out on a global stage. For the London 2012 Olympic Games, Coca-Cola Great Britain faced the challenge of building high-performance teams that would have to communicate and collaborate effectively to manage the “logistical minefield” of the 70-day, 8,000-mile Olympic Torch Relay.

How did they pull it off? According to David Barker, Strategic HR Business Partner for Coca-Cola’s London 2012 Olympic & Paralympic Games project teams, a key factor was using a Whole Brain ® framework for developing self-awareness, establishing a common language and building more mentally balanced groups for optimum collaboration and execution. This foundation was vital, he says, noting, “We saw it was something people could easily apply to more quickly and effectively communicate once the team expanded out into venues and the Torch Relay. It ensures you articulate effectively and are understood quickly.”

Even after the “gold-level” execution and event were left to the history books, the foundation remains. Says Barker, “For those who will be redeployed, this will be so useful in their next role, either as an individual contributor or leader. It will become the currency of the business.”

How does your team’s productivity measure up?

Is it bringing home the gold, or still trying to get out of the starting gate? Find out now by taking our Team Productivity Grader!