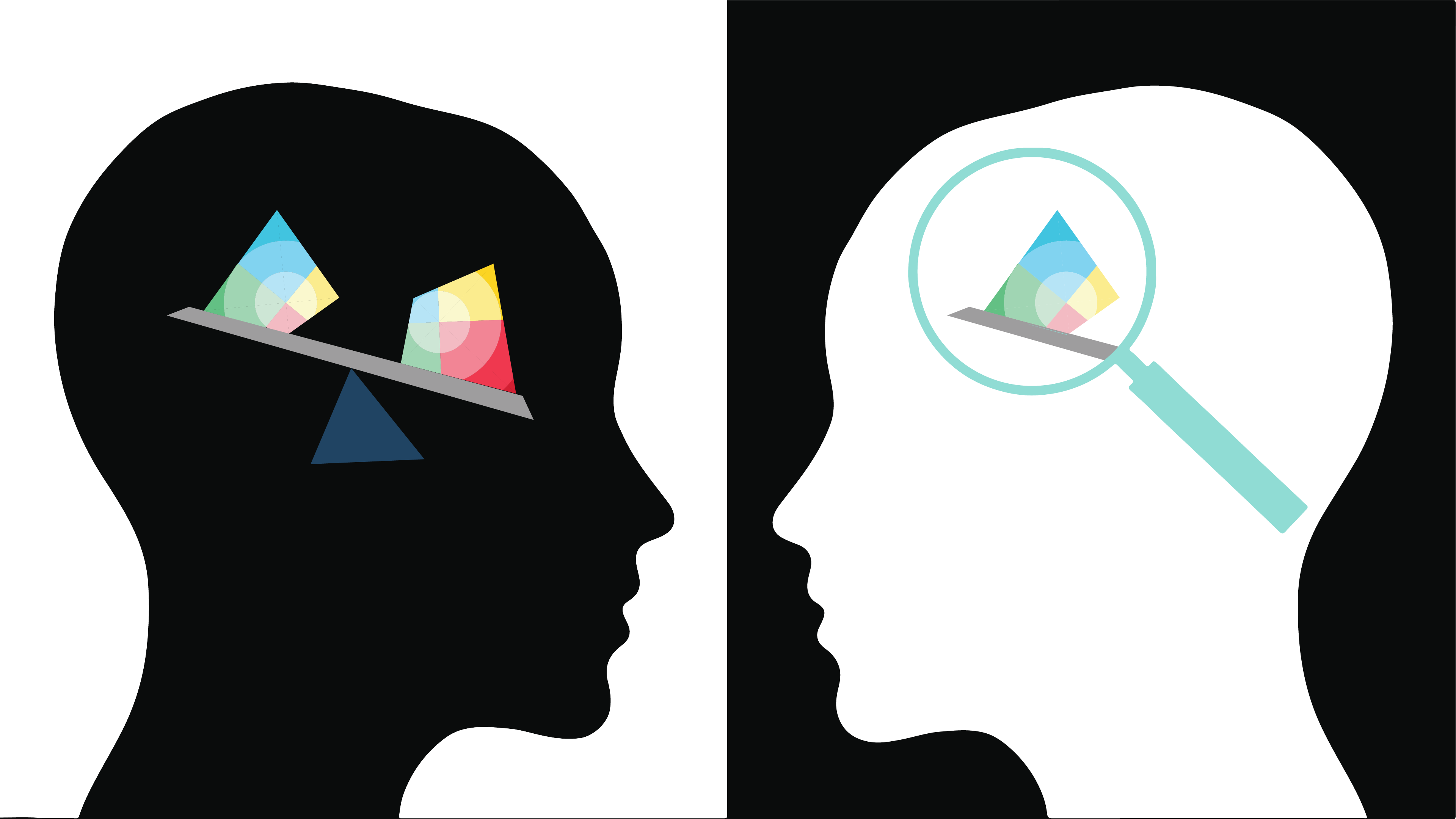 in Diversity and Inclusion, Cognitive Diversity

One insight consistently stands out to me as a signatory and participant in the CEO Action for Diversity & Inclusion (a group CEOs who pledge to take meaningful action towards creating more inclusive workplaces).

The companies that are making the most progress on their diversity, equity and inclusion goals recognize the importance of having uncomfortable conversations.

However, this capability remains elusive. Last week I met with a DEI leader at a Fortune 500 media company who was recently awarded recognition for her achievements around diversity and inclusivity. A star in the space. What was her key challenge? Despite her organization's many accomplishments, “breaking down the walls” around uncomfortable inclusion discussions in her organization was still top of mind.

This echoed conversations with fellow CEO Action signatories from corporations like Yum! Brands, PWC and Denny’s, expert partners like Vince Brown and Janet Reid, as well as organizations like the NBA and academic institutions like Clemson and the Miami University-OH. Time and again, I  hear that this remains a persistent, fundamental challenge for many organizations in creating high-impact Diversity, Equity & Inclusion initiatives.

Why is this such a persistent problem? Often, in the context of organizational D&I efforts, the people who most need to engage — those with the privilege of being in positions of power and who are disproportionately white and male — come into the discussion with defensive walls up. They are afraid of being blamed as the perpetrators of injustices that they see as being beyond their control and not their responsibility. Unfortunately, these walls block them from understanding the many injustices that they can impact.

To that end, we have pledged to use our platform to better support Thinkers address racial inequities. We're starting by enabling as many people as possible to use cognitive diversity to frame tough conversations about racial injustice, because these discussions are still hard to get right, even in the most successful companies.

By starting the conversation about the diversity of thought that exists in a group — as opposed to race, gender, or other demographic dimensions of identity — you are able to create an openness to different perspectives that builds bridges across demographic lines, since two people who otherwise may look different are likely to share some cognitive preferences – i.e., a preference for analytical, structural, relational, or experimental thinking as measured by the HBDI®. This is not to say that the discussion about race or other differences should be avoided or swept under the rug — an acknowledgment of cognitive diversity is a starting point for those tougher discussions, not a replacement.

Looking at this from a social psychology perspective, you are providing everyone an “in-group” to discuss and engage with different experiences before they default to ingrained biases about their demographic in- and out-groups, whether conscious or unconscious. This is important because research has shown that people will shift their beliefs to conform with in-group social norms - so if you can change someone’s notion of their in-group identity, you can also change their beliefs.

Once they’ve let their guard down, you have a rare window of opportunity to replace prior "in-group" and "out-group" associations with groupings based on their cognitive diversity. This, in turn, builds intergroup bridges and sets a foundation of trust for having important conversations about racial bias… even if they are outside of someone’s typical comfort zone.

Understanding cognitive diversity also provides an added benefit in the context of momentous issues like those we currently face, by serving as a lens for understanding the different reactions in a more nuanced, less binary way.

Of course, an individual’s personal experiences with racial identity and injustice are a critical factor in their response. But, as an organization fluent in cognitive diversity and the common language of Whole Brain® Thinking, our own discussions on racial inclusion have shown that cognitive diversity is also important in shaping how different individuals on our team are responding, especially in today's highly stressful environment.

An example came in one of our recent company-wide Inclusion Impact meetings, which are regular, safe space meetings we set up for our internal team members to be able to share the impact that inclusion topics are having on them. In last week’s meeting, it became clear that there were different camps among our team — those who wanted to immediately take action, others who wanted to learn more to understand how to solve the problem, those who had big ideas for the change that was required, and still others who needed more time to process the emotional weight of what was going on. Because all of us in the meeting were all familiar with one another’s cognitive preferences, we quickly realized that these were shaping our responses. This realization served as a platform for breakthrough insights about how we can each individually move forward.

One of our white team members shared her observation that under pressure, her thinking shifts away from the emotional, empathic thinking of the C quadrant, and towards the action-oriented practical thinking of the B quadrant. The discussion helped her realize that although the situation does warrant action, by shifting away from the discomfort of the emotional side of the issue, she was doing a disservice to her ability to take meaningful action in allyship to her black colleagues and community members, especially those who still needed time to process the emotional ramifications of the past few weeks.

Insights like these can not only help an individual better understand their own responses to racial injustices but also help others in the organization make sense of reactions they may not otherwise understand, reinforcing a sense of unity and mitigating the perception that some care more than others. This helps lay the groundwork for the culture of trust that is required to be able to enable important but uncomfortable conversations on an ongoing basis.

Resources for better conversations in your organization

If you are a practitioner, please lend your voice to this discussion and share what has — and hasn’t — worked for your organization by contacting your CSM. If you aren't a practitioner, consider registering for a Certification course to learn how to decode and harness cognitive diversity for better conversations about diversity & inclusion, as well as countless other talent optimization use cases!