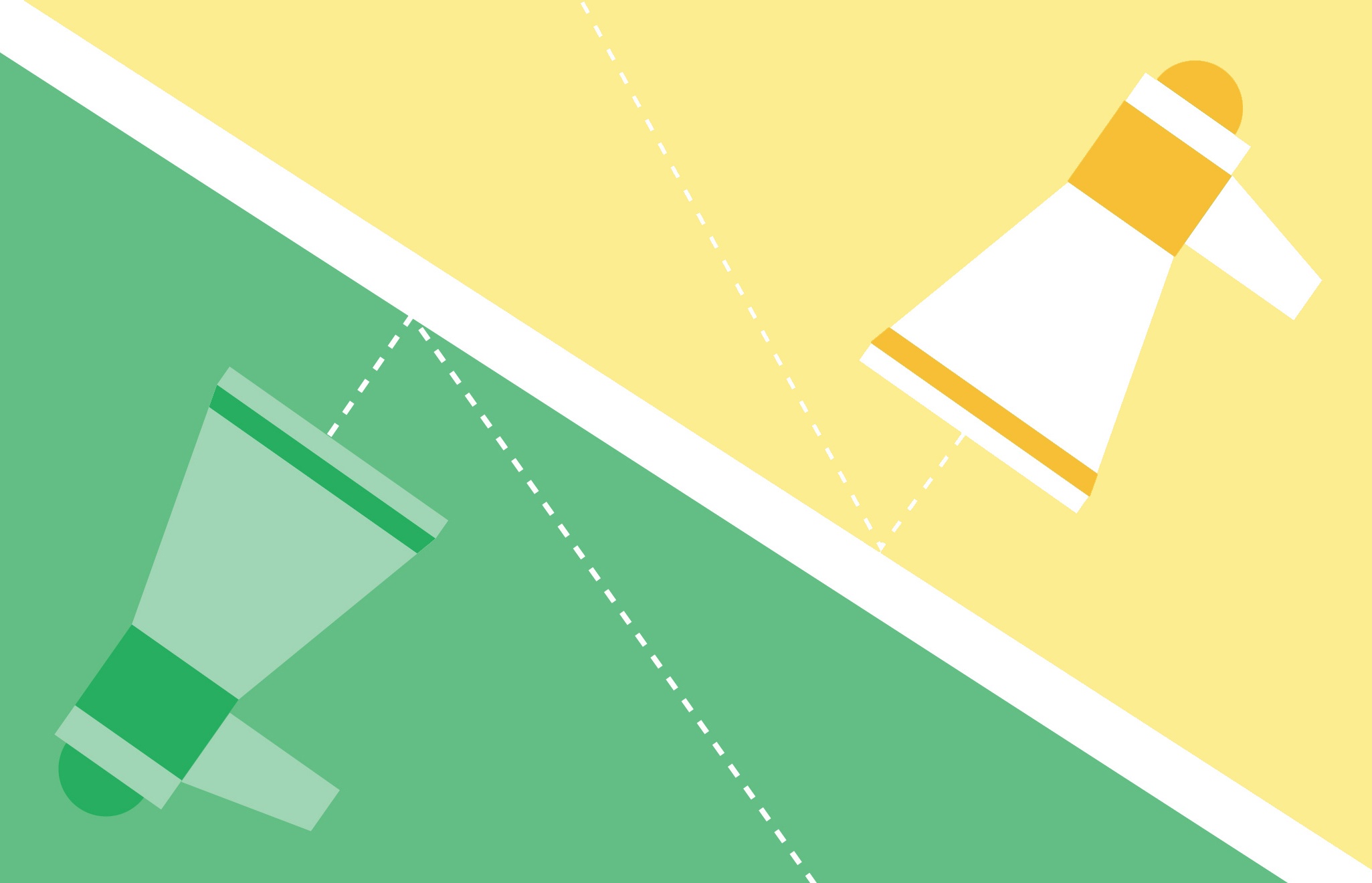 What We All Need When Facing Change

For the past few months I’ve been focusing on creating products for our customers to help them understand and adapt to change. The challenge is that change isn’t going to stop for any of us, so the best we can do is learn how to adapt as quickly as possible. Inspirational blogger and author Seth Godin might say it’s more about responding and less about reacting. When we respond we are present and can take action, but when we react we resist, complain, and get stuck. And that’s exactly what happened to me and my cat this week.

We live in Florida and this time of year it’s quite comfortable in the Florida room (what the rest of the country calls a screened in porch at the back of the house). My cat, Serenity, loves being on the porch. I think it’s her favorite part of the house. Because I work from home, I often have lunch on the porch and Serenity joins me. She has a routine around this: she hears me in the kitchen from her usual hang out upstairs in my office. She runs downstairs and into the living room and stops at sliding glass door. Then she meows until I open the door for her.

But one day this week something changed and it turned out to be a simple and beautiful metaphor for how we all approach change.

I was already downstairs and had been on the porch. Serenity must not have heard me at first. I stepped back inside to get something and I left the door open because I wasn’t going to be long.

Serenity finally appeared while I was in the kitchen. I saw her walking toward the door and wondered if she’d be surprised to find it open. She sat down at the doorway - where the glass door would usually be - and started to meow. I hollered over to her, “It’s open! You can go out.” No, my cat doesn’t understand English, so I’m not sure why I thought that would help her. She continued to meow.

Standing behind her, I leaned forward so that she could see me moving into the space and understand that the glass door wasn’t there. She didn’t move and continued to meow, but with more urgency. Realizing that didn’t help her, I took my right foot and gently nudged her toward the open space. I was thinking, “I’ll just show her that it’s open.” She resisted the nudge (can’t you feel the change metaphor forming now?) and remained seated and meowing. So I nudged her again, only this time much harder! She responded by violently bucking and twisting her body, visibly resisting being squished against the glass that wasn’t there. I started laughing. Her exaggerated response must have kicked in my senses because I realized she wasn’t getting it and I wasn’t going to be able to just push her through the door.

I thought for a moment and then started pulling the glass door shut. I decided I would have to shut the door and open it again “before her eyes” so that she’d feel OK going out. But I was wrong again, or at least partly wrong. As soon as she heard the door moving in the track, she jumped out onto the porch. The sound of the door was her trigger, the thing that made her trust it was possible to move safely through the doorway.

Now let’s recap the change lessons from my perspective:

1. I noticed Serenity was about to encounter a change and I did nothing.
2. When it was clear that she didn’t understand the door was open I verbalized instructions to her in a language she doesn’t speak.
3. When she still didn’t understand the door was open I tried a variety of tactics - show the space was open, gently push, more aggressively push. I was trying to flex my approach with her, but I was thinking more from my point of view than hers.
4. What finally worked was when I understood what she needed to trust - the sound of the door opening - and gave her that.

Isn’t this how we all respond to changes all the time? Whether we respond as Serenity did or as I did, we encounter change and engage in a variety of less than useful behaviors and communications that prevent us from adapting and responding quickly. We make assumptions, we dismiss evidence that’s inconsistent with our firmly held beliefs, we resist gently or violently when pushed because of what we think is true, and we think that when someone isn’t adapting well to change that we can just push them harder until they get it.

The incident between Serenity and I demonstrates the best approach we can take to change in the workplace; establish what is needed to trust and then speak the same language so that we can face change without confusion and fear.

Want learn more about how to speak a common language, build trust, and thrive under change? Contact us!

At Herrmann, one of our key values is that we try to "eat our own cooking" and use Whole Brain® Thinking in our own work...and it often times appears in our personal lives as well! This post was written by our Director of Organizational Product Management, Kim White.